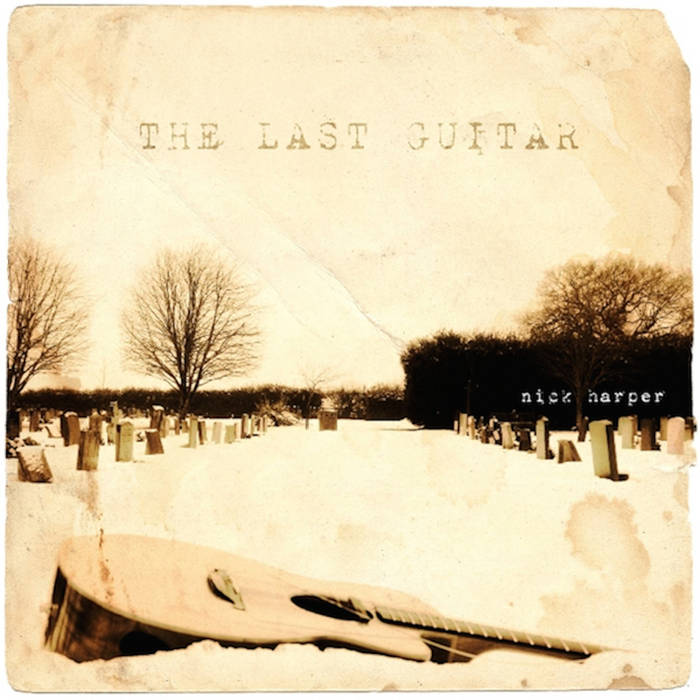 At last Nick releases the follow-up to the acclaimed 'Miracles..'. With songs from his treks to play concerts for the Love Hope Strength Foundation on Mt. Everest, Machu Picchu, Mt. Kilimanjaro and beyond; A Film Noiresque short story put to music, and the singing debut of his daughter Lily amongst others this one is a rocker with a heart.

Written, recorded and Produced by NH.
Mixed by Tchad Blake

Photography and artwork by Alec Carmichael at aleccarmichael.org

Thanks: Steve at Weatherbox
Mike, James and Shannon and everyone else involved with the Love, Hope, Strength Foundation:
www.lovehopestrength.org
Last, but not least: Brian Dunn

Hey Bomb? were the last words of Sgt. Pinback (not his real name) (RIP)
The Story Of My Heart is a beautiful little book written by Richard Jeffries
Nicky Slionski narrated Pop Fiction and was inspired by Stash, Rigby Reardon and Dave Graney.
Jim Crow Is Dead came from a moment of optimism when Obama got in.
..38 On and Ama.. are inspired by Love Hope Strength, Monica Weston and Nepal and it's people.
the rest you know. They are all in there somewhere.

PHANTASTES
The new album.
11/08/2020
Because of the world gone crazy,
we are going
via Crowdfunder.
With some exciting extra rewards.

Bandcamp Daily  your guide to the world of Bandcamp